The launch of Intel’s first 2.5 Gbit/s network controller for the consumer sector in the form of the I225-V-PHY in 2019 has already passed. And furthermore, this controller does not have a good reputation. As of today, there are already three hardware revisions of Intel’s I225-V controller due to various known problems, which should eliminate the problems reported and validated by Intel themselves. We reported on this in April 2020. Now there are also more reports about problems with the I226-V controller. The colleagues from techpowerup.com have now been able to validate these problems.

There was no revision of the I225-V controllers with the spec codes SLN9D and SLN9C without interpacket gapping, i.e. the waiting times between two Ethernet packets. In connection with the first revision, it could lead to a packet loss, which reduced the transfer rate to a maximum of 10 MBit/s. As a workaround, there was simply the option of reducing from 2.5 GBit/s to 1 GBit/s. But many users also reported general disconnections, regardless of interpacket gapping. For a few seconds, the network connection may be momentarily disconnected and reconnected. This issue occurs with both the second revision, which has spec codes SLNJY and SLNJX, and the supposedly corrected third revision, which has spec codes SLNMH and SLMNG. 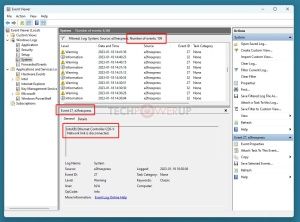 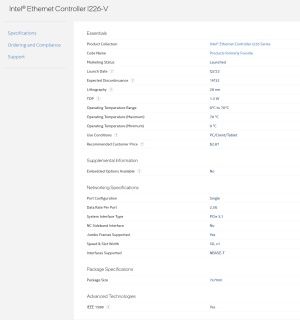 The I226-V controller from Intel has been provided with the two spec codes SRKTV and SRKTU. Due to the proliferation of these chips, there were initially very few, if any, reports. The newer I226-V-PHY is used most recently on a mainboard with an Intel 700 chipset and also in some Topton mini PCs from China. Reports of disconnects have been officially reported in both the Intel community and the official ASUS support forum. In addition, there are numerous reports on Reddit (example 1, example 2, example 3), which continue to multiply.

Techpowerup was able to validate the crashes

The colleagues from techpowerup were now able to record these disconnections themselves. Windows reported the error with Event ID 27 as follows: Network connection lost. The time stamps show that the network connection is abruptly disconnected at irregular times. After sometimes many seconds, the network connection WILL be restored for an indefinite period of time. If some people like that this happens under the existing 2.5 GBit/s link, they are wrong. I fell for tech powerup. Was the 1 Gbps link used. Colleagues also tested different network drivers from Intel, but the result was identical every time.

Intel should therefore carry out further checks in order to replicate the problem itself and, at best, to fix it. Of course, a fix on the software side would be desirable, i.e. the network driver or via a firmware update. There is currently no solution to this problem. 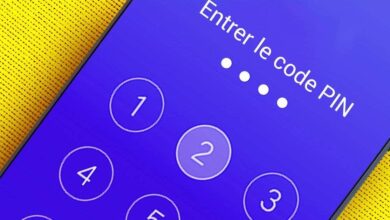 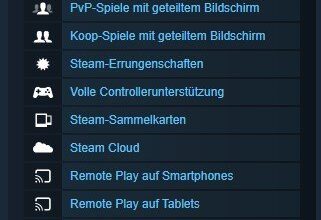 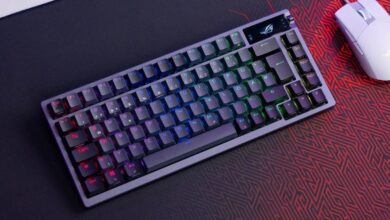